Ken and Sue Molzahn have begun a uniquely American display to honour the American Revolution War – Era (1765 -1783) by flying over 160 flags, to date, down their long driveway.

“We live in the beautiful Ozarks, in rural Missouri, along a rather busy highway,” Sue explains. “So suddenly seeing our Flagway, along our 200 meter long driveway, is very impressive.”

The Molzahn’s have the largest display of:

British Regiments of Foot and Loyalist flags are being honoured and added for the summer of 2020. 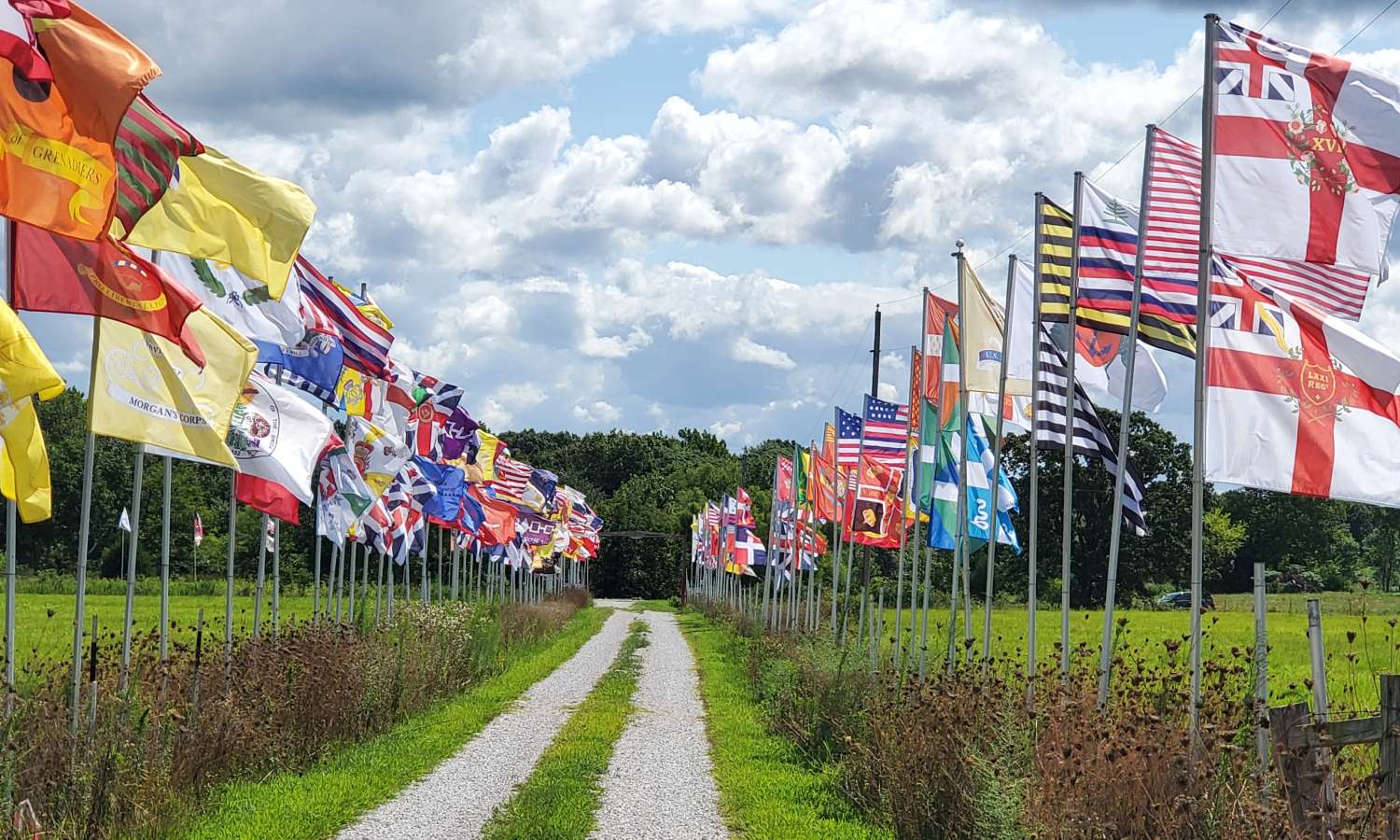 “We are thrilled to be in partnership with Charles and, his company, MrFlag." said Ken. “By adding his mind-blowing replicas of British and Loyalist Regiments of Foot standards we’ll bring our total of displayed flags to over 200!"

“We are so proud to honor the British and Scottish souls who fought and perished under the King’s Colors and regimental standards in North America so many years ago!” Ken said proudly.

The Molzahn’s have the largest display of flags related to the American Revolutionary War-Era in the World. 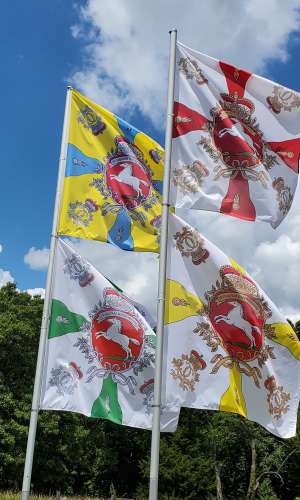 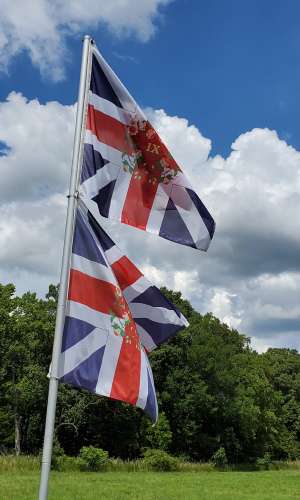 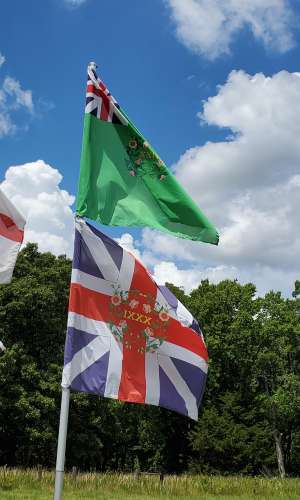 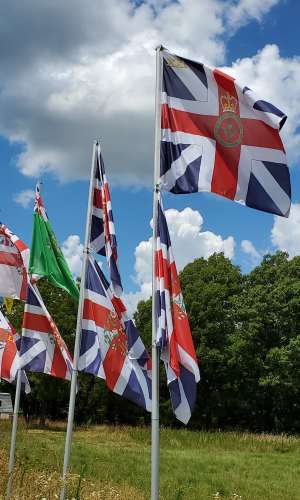 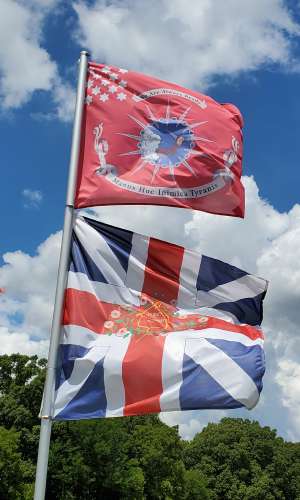 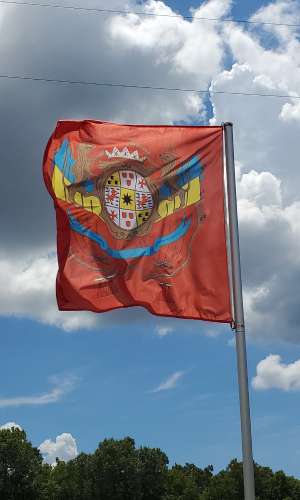 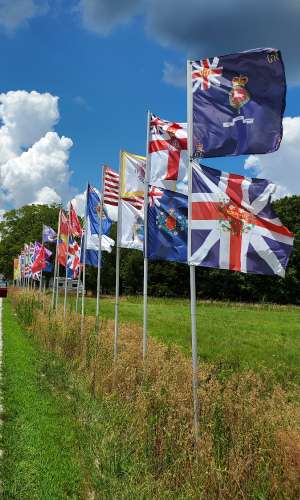 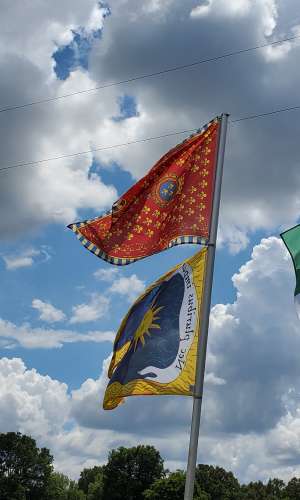 Leave a Reply Cancel reply
We use cookies on our website to give you the most relevant experience by remembering your preferences and repeat visits. By clicking “Accept All”, you consent to the use of ALL the cookies. However, you may visit "Cookie Settings" to provide a controlled consent.
Cookie SettingsAccept All
Manage consent